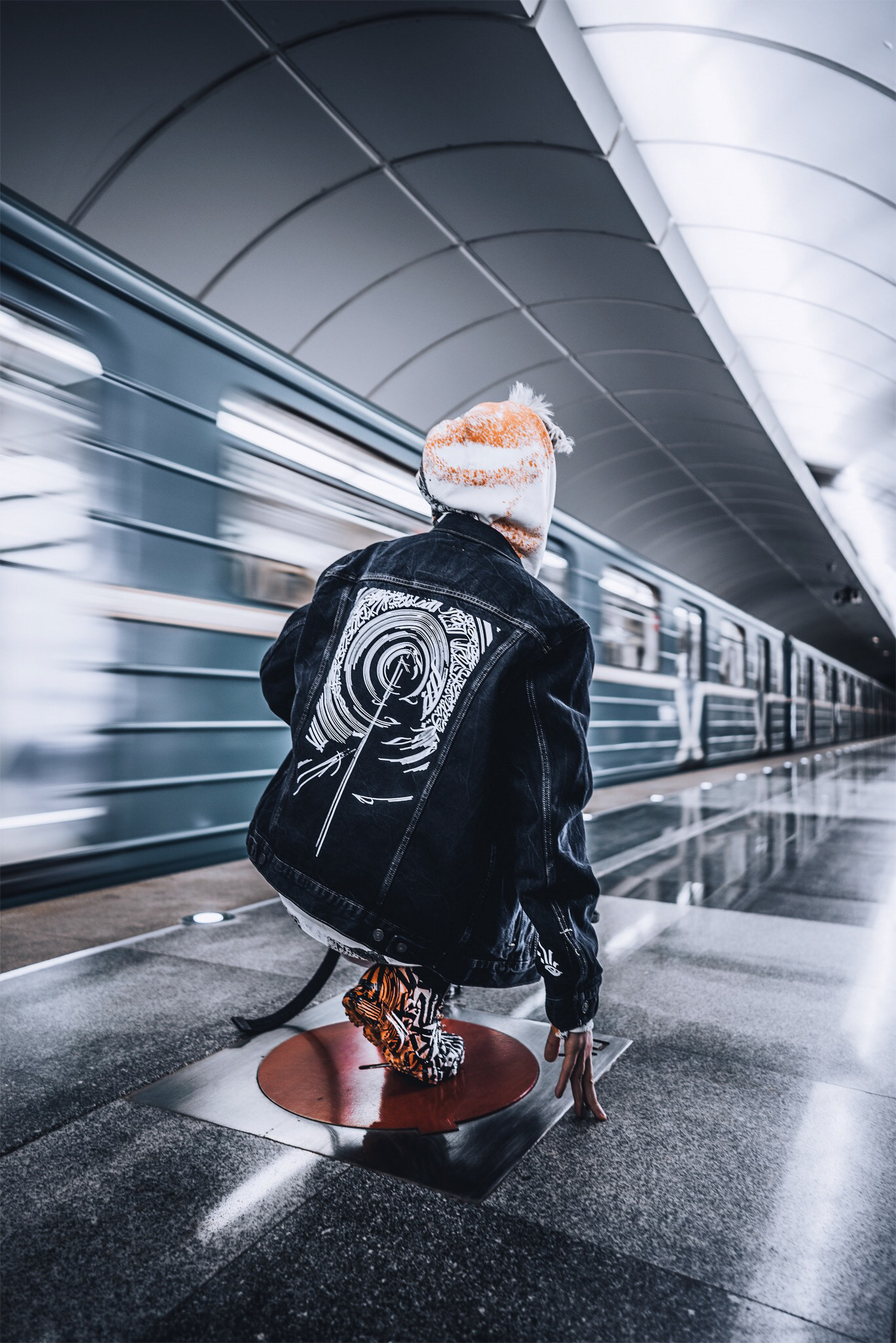 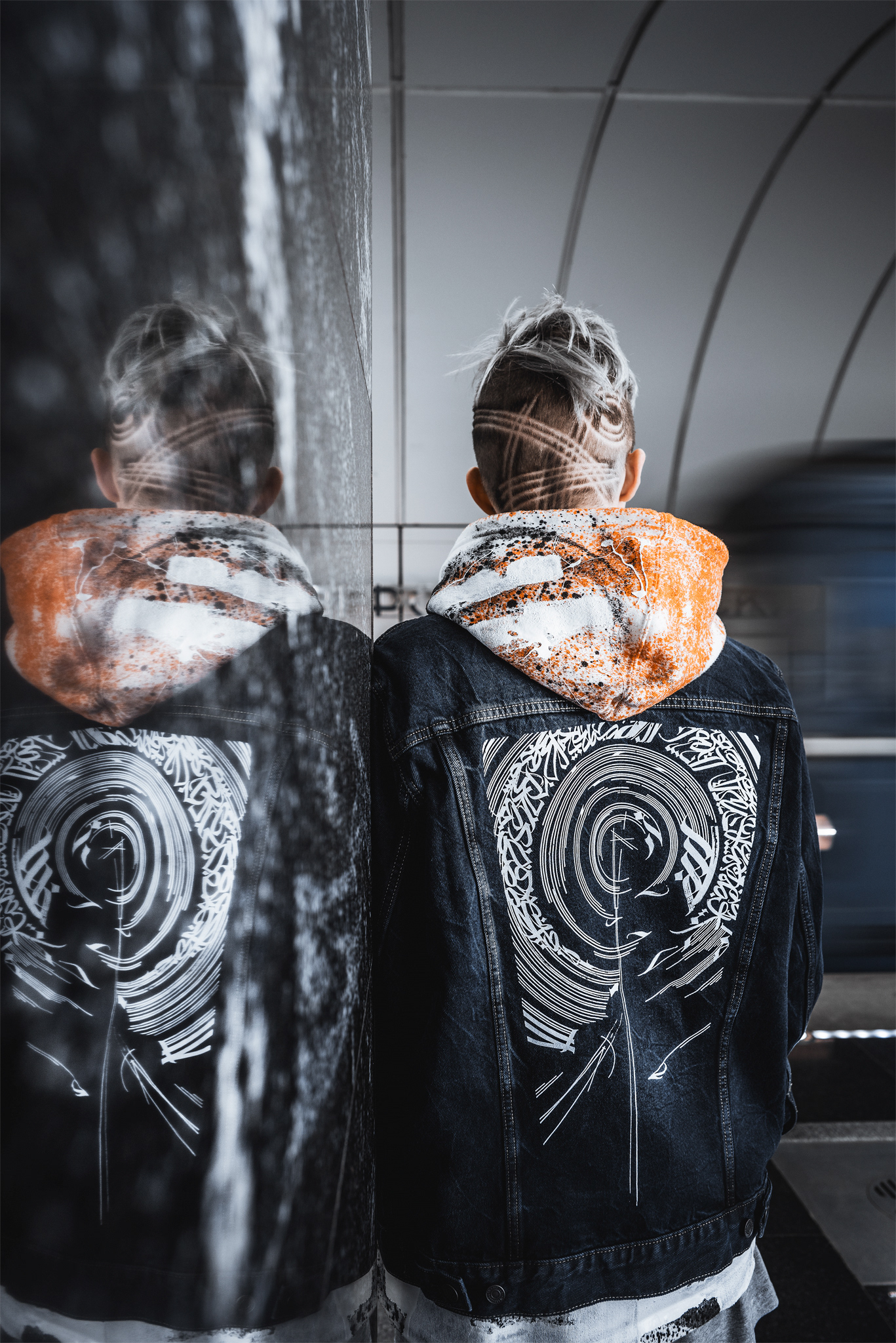 LEVI`S  ╳  POKRAS LAMPAS:
" 50th ANNIVERSARY of  TRUCKER TYPE III DENIM JACKET "  \  2 0 1 7 .
To celebrate the 50th anniversary of Levi’s famous model, the company has launched a global initiative to develop exclusive design of jackets. In Russia, this task was entrusted to a well-known artist and calligrapher Pokras Lampas, who depicted a composition “Circle” on the back of the jacket, accompanied by calligraphy in the author's style from the alphabet, specially crafted by the artist under the influence of different cultures and eras, especially the Soviet avant-garde.

“The circle has always been a cohesive geometric figure in all cultures, so I turned to this form to show the connection, the succession of generations and styles. When Levi’s invited me to participate in this project, I happily agreed, as I have long been working and experimenting with fashion. As an artist, it was a challenging task to deal with Trucker jackets — legendary denim items, complementing the design with my own vision,” said Pokras Lampas. 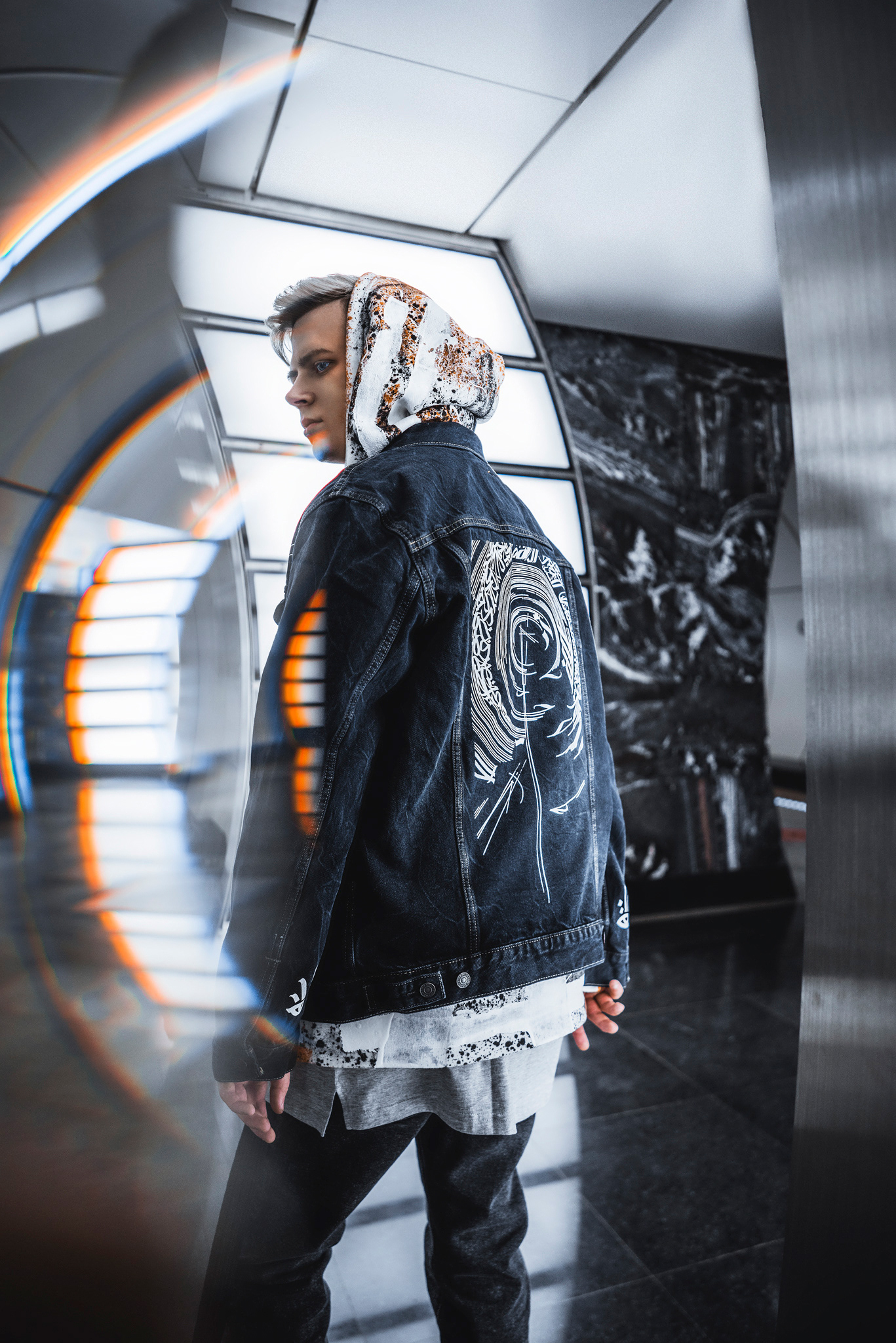 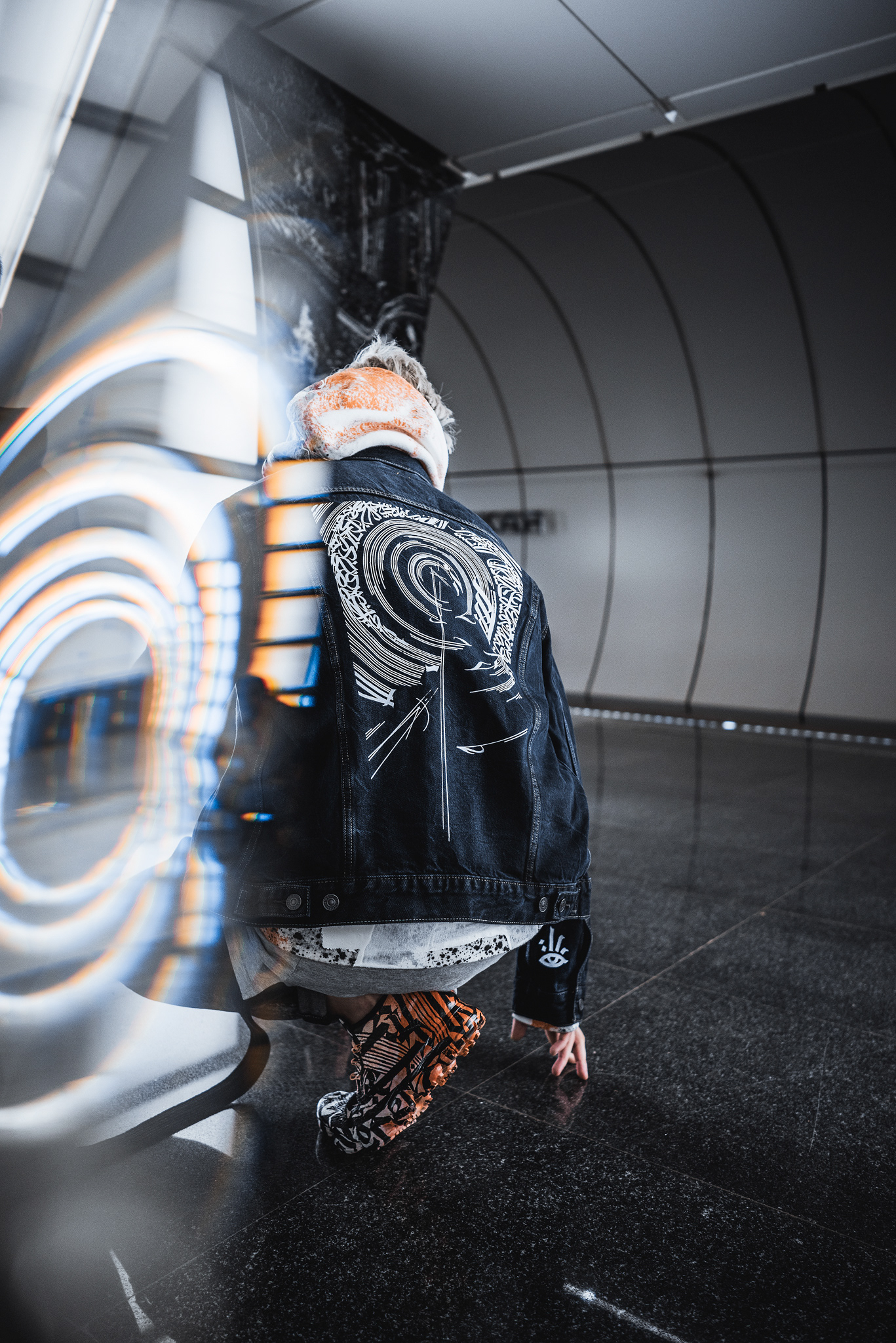 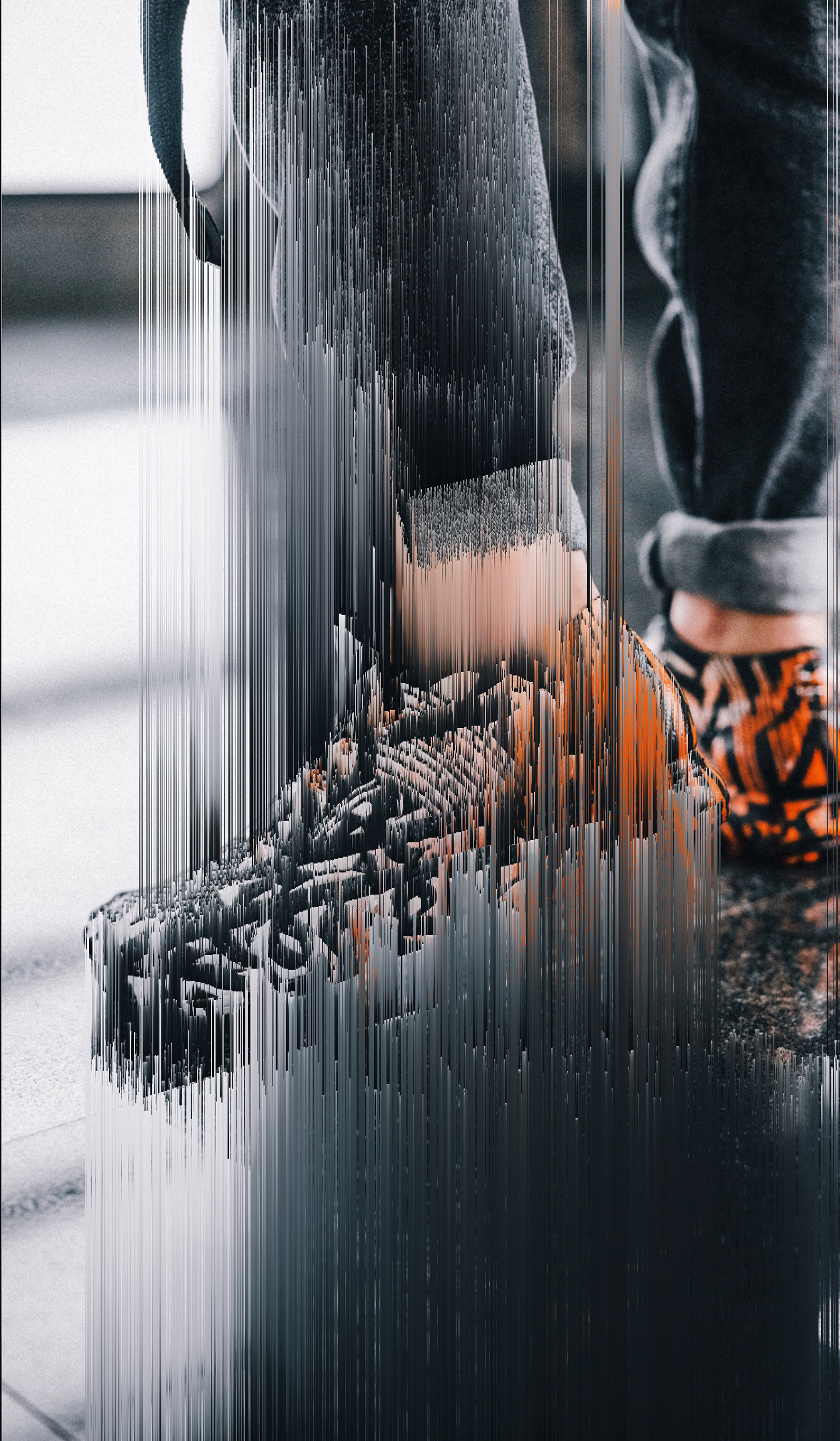 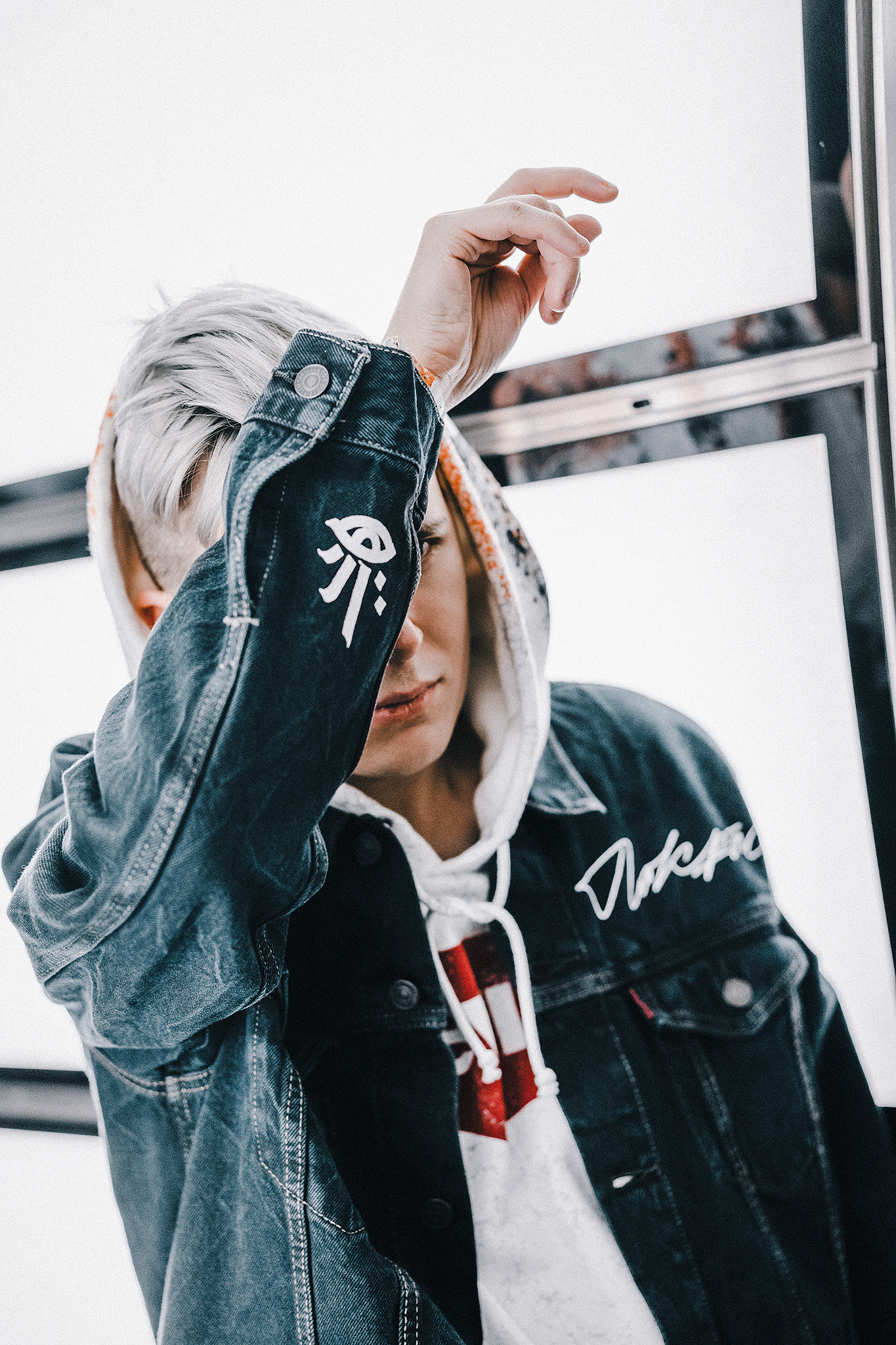 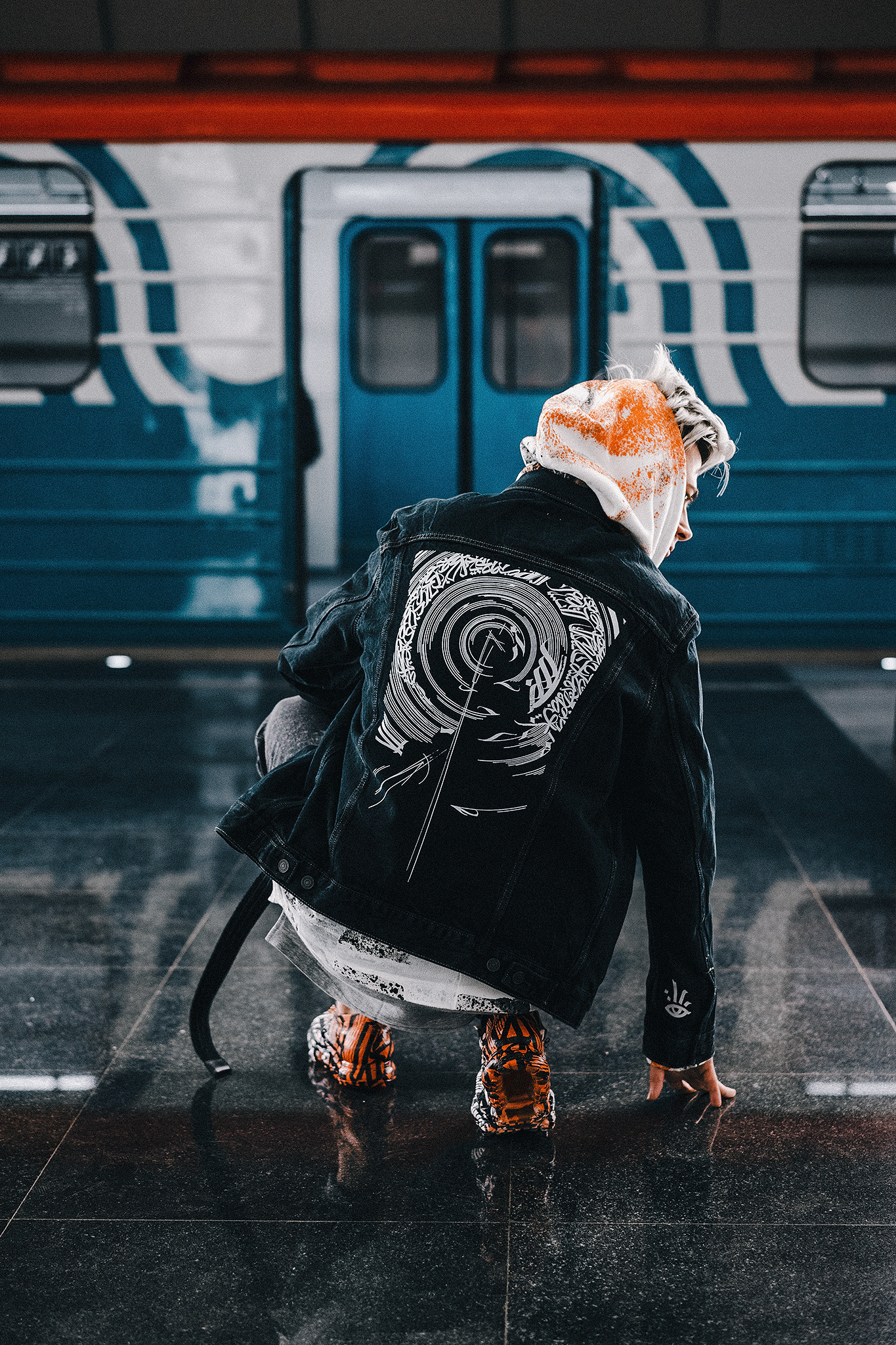 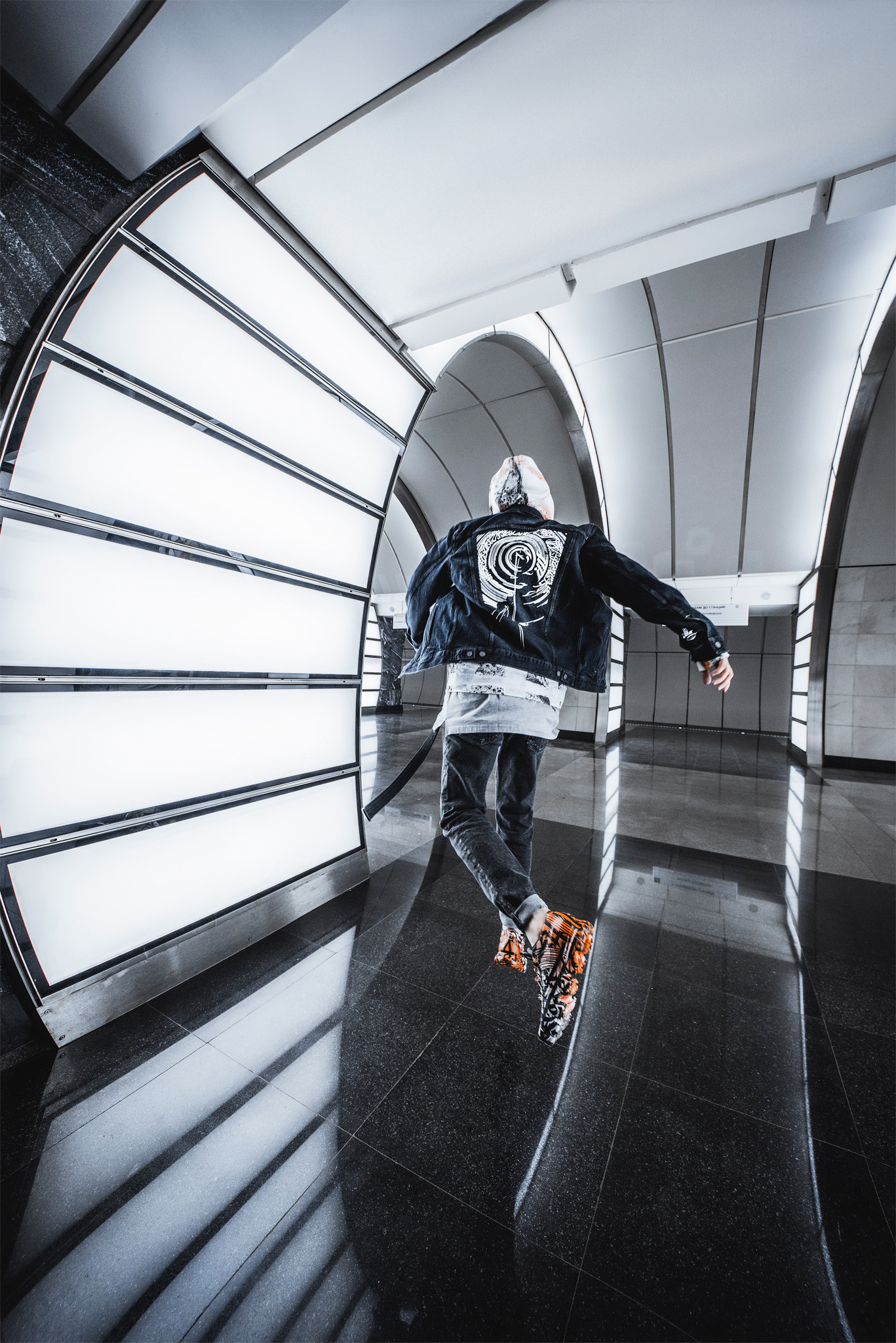 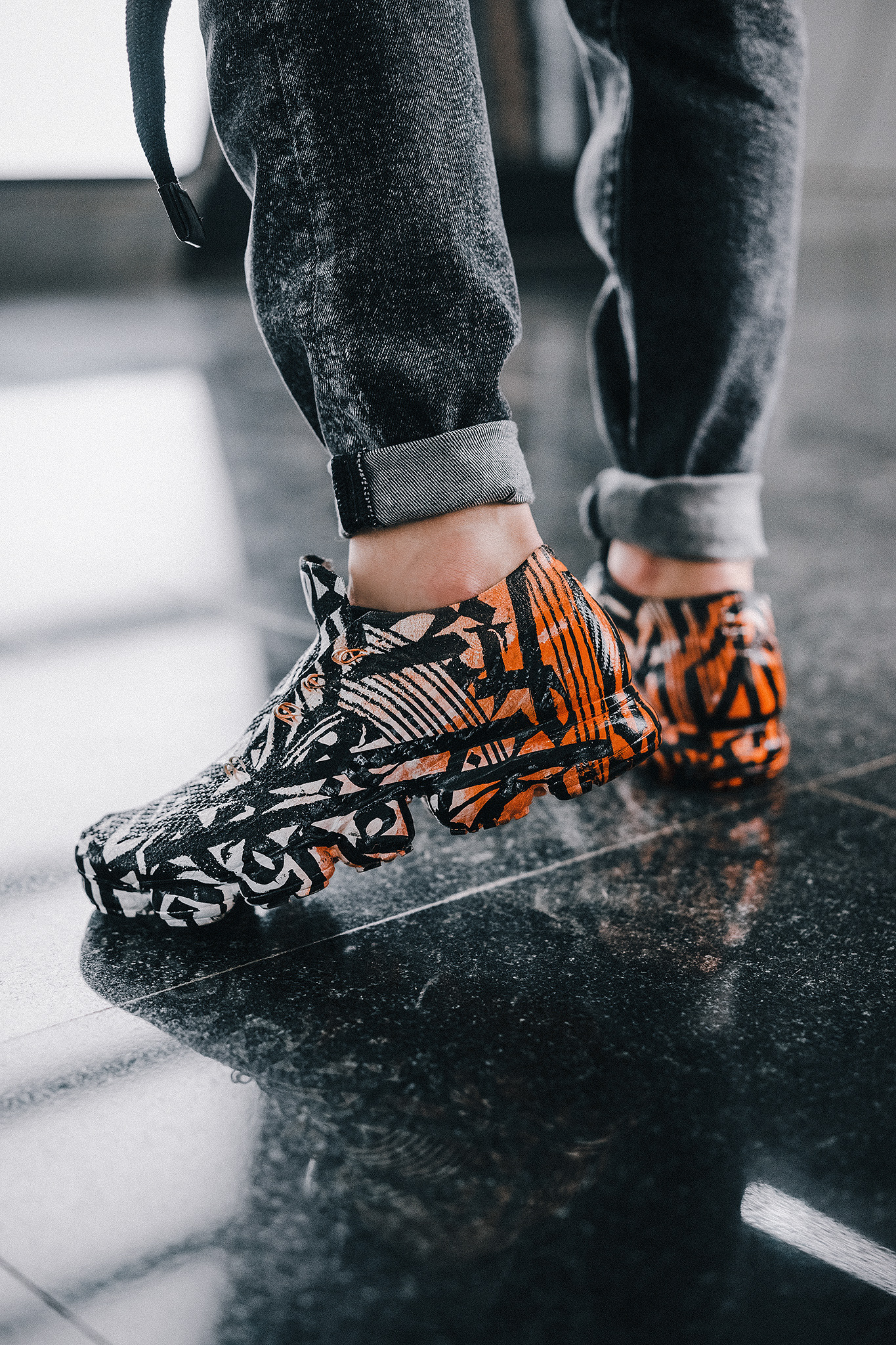 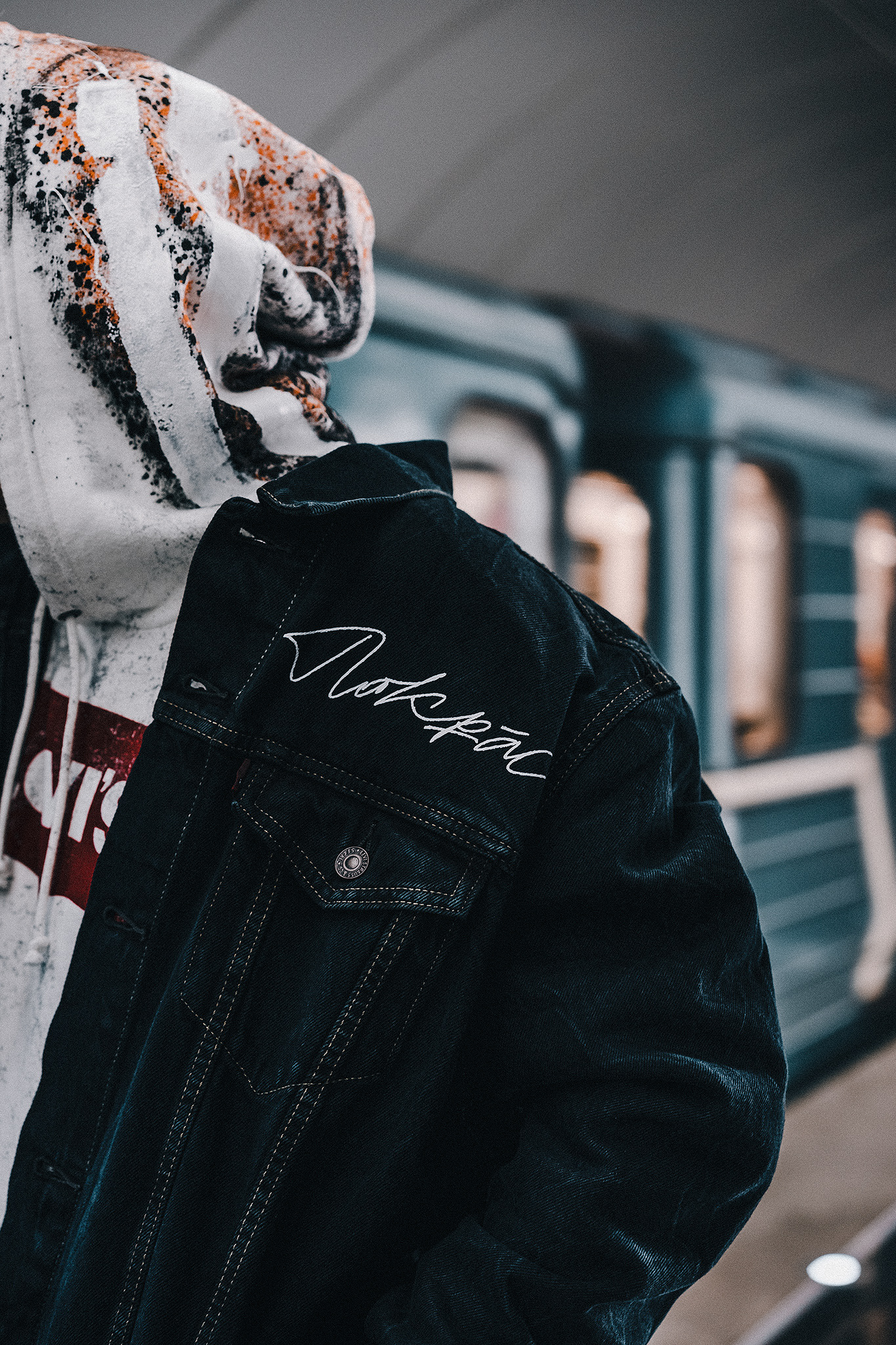 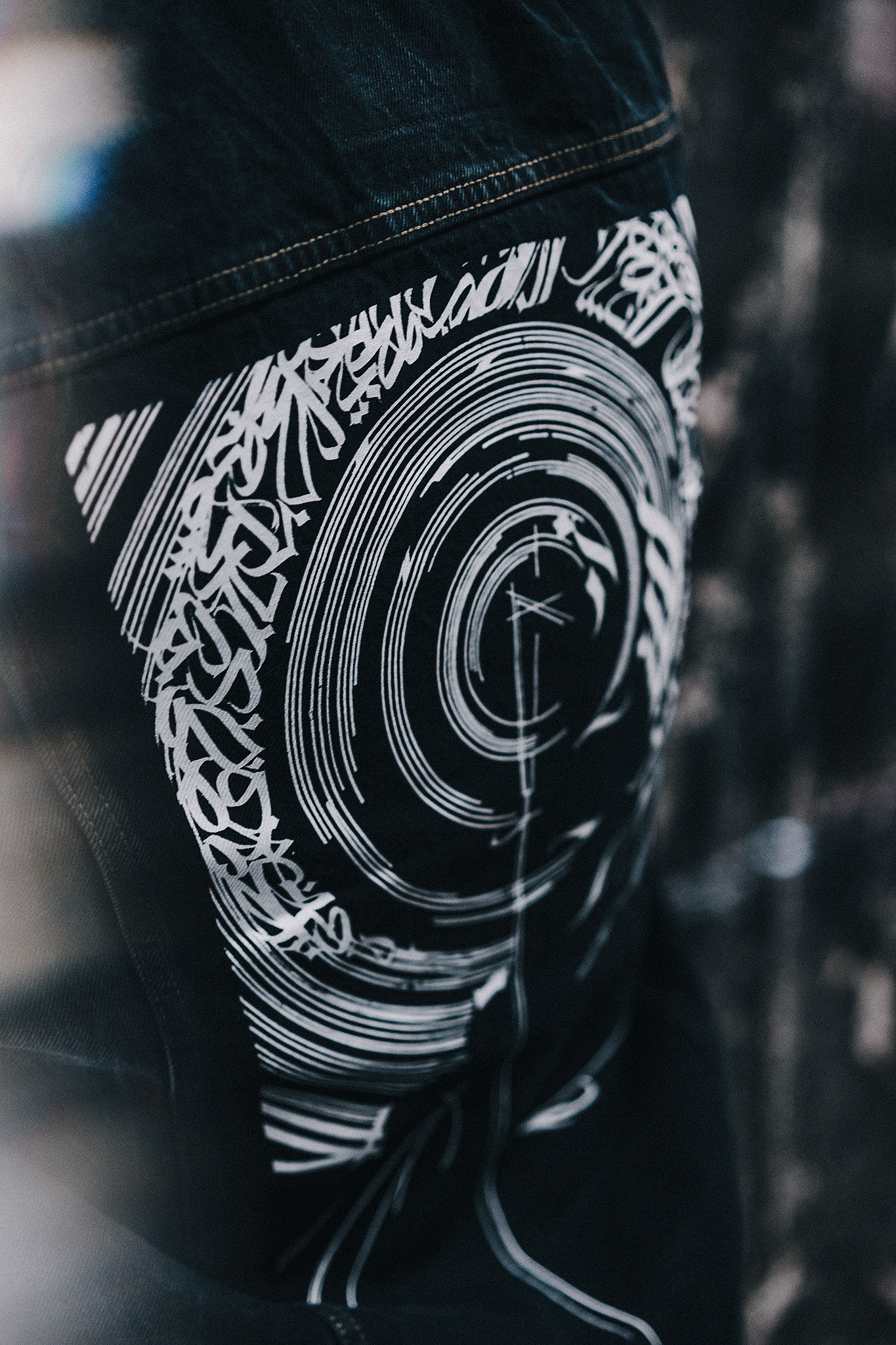 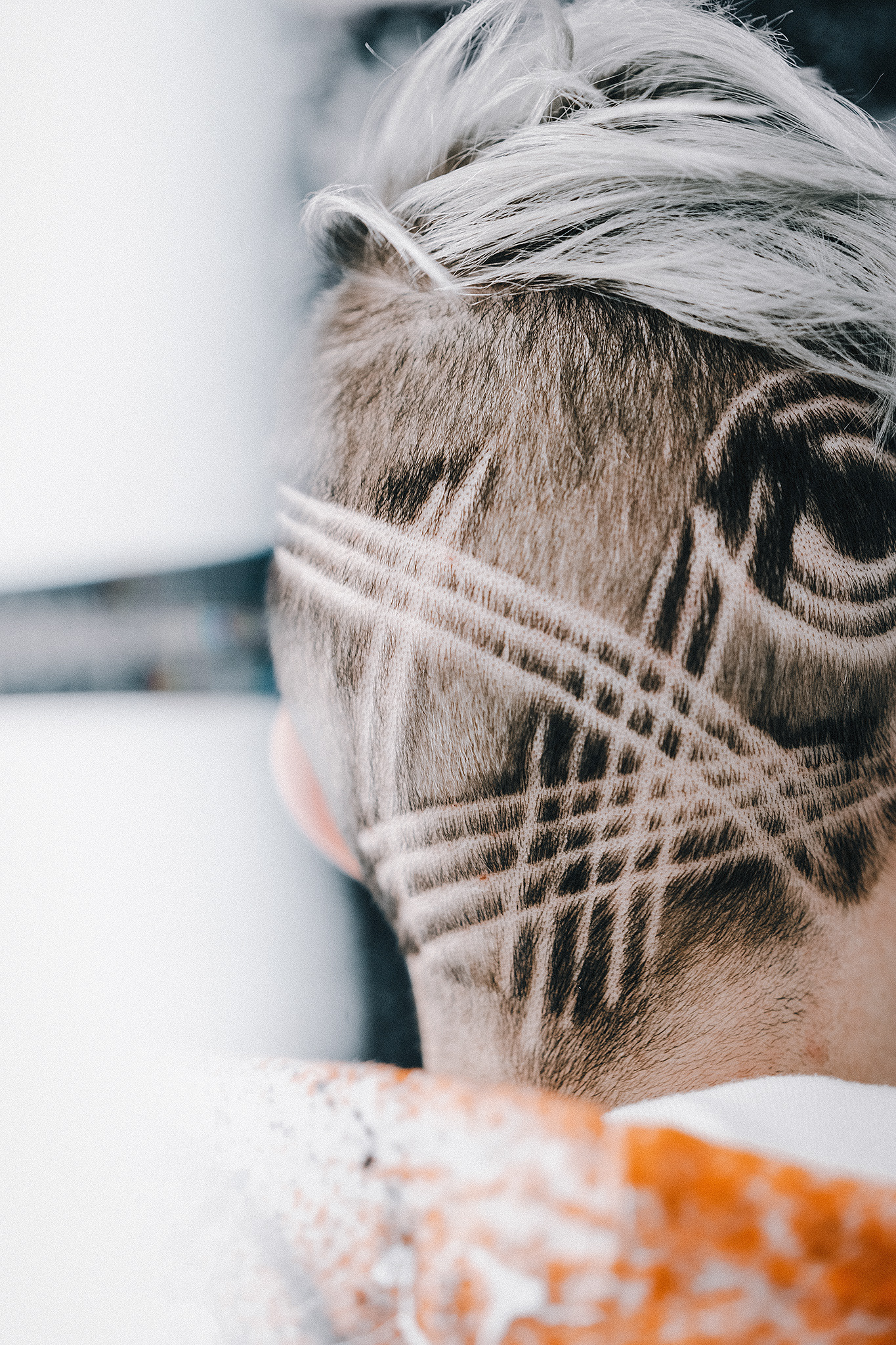 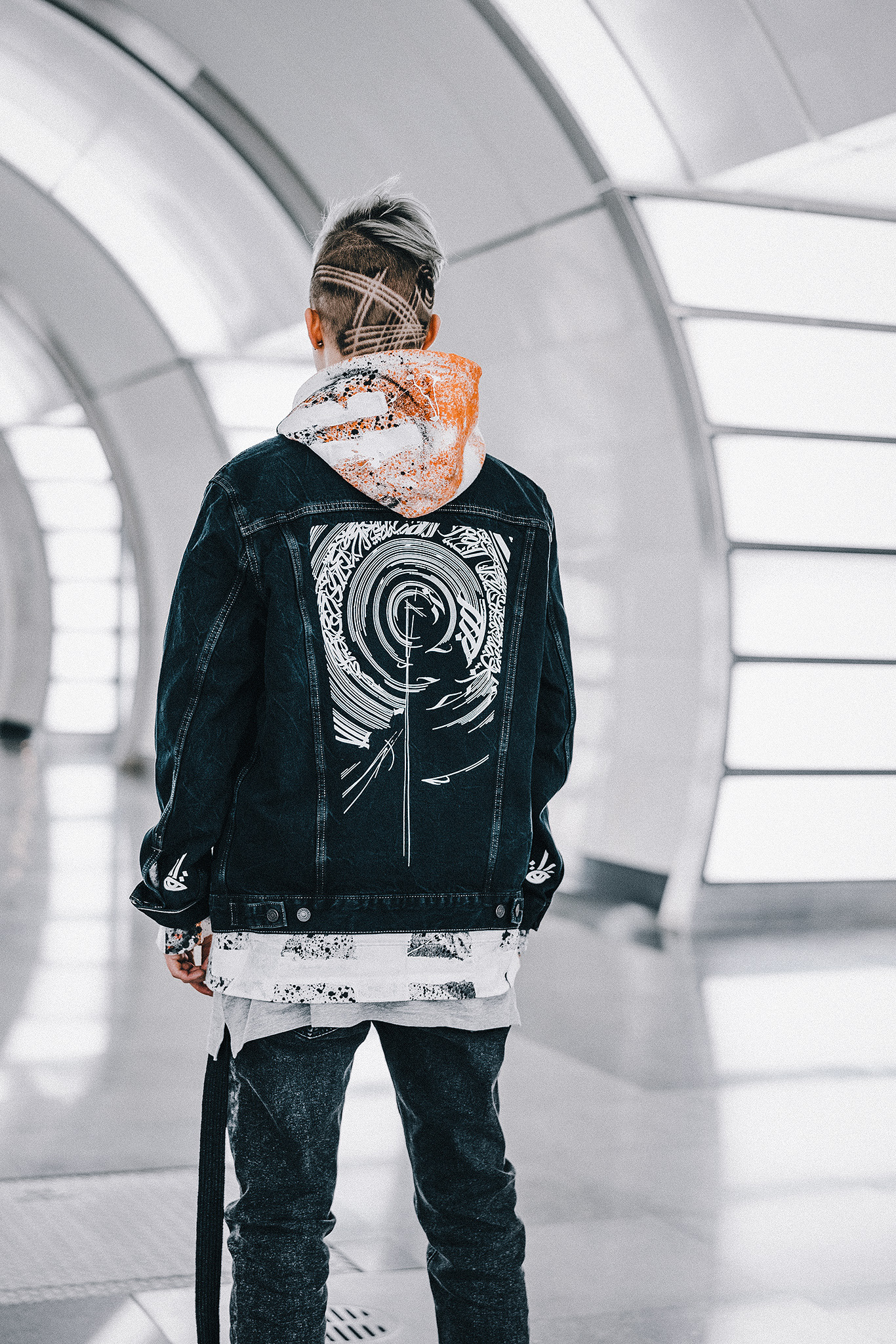